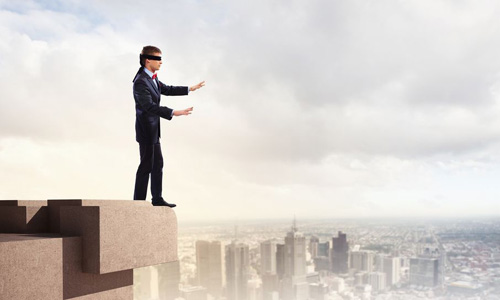 Activity in Britain’s construction industry shrank for a third month in a row in July as Brexit worries hit building projects, new research has shown.The IHS Markit/CIPS construction Purchasing Managers’ Index (PMI) rose to 45.3, a less severe contraction than June’s 43.1 – which was the weakest reading in more than 10 years – but still well below the 50 level at which growth begins.A sharp drop in new orders – down for four months in a row – meant a quick turnaround was unlikely and confidence in the sector was the lowest since November 2012, IHS Markit said.”Construction companies have started to respond to lower workloads by cutting back on input buying, staffing numbers and sub-contractor usage,” Tim Moore, economics associate director at IHS Markit, said.

“If the current speed of construction sector retrenchment is sustained, it will soon ripple through the supply chain, and spillovers to other parts of the UK economy will quickly become apparent.”

Bank of England Governor Mark Carney said on Thursday that “profound uncertainties” about Brexit and the rise of protectionism in the global economy were weighing on Britain.

Construction accounts for 6% of Britain’s economy, which has relied heavily on spending by consumers to offset a fall in business investment during the Brexit crisis.

On Thursday, a PMI for the manufacturing sector – which represents 10% of Britain’s economy – held at a six-and-a-half-year low in July and output fell by the most in seven years.

Lending policies on the horizon for Modular Homes

BORN OUT OF FRUSTRATION – THE WALL-E DOPPELGANGER
Scroll to top