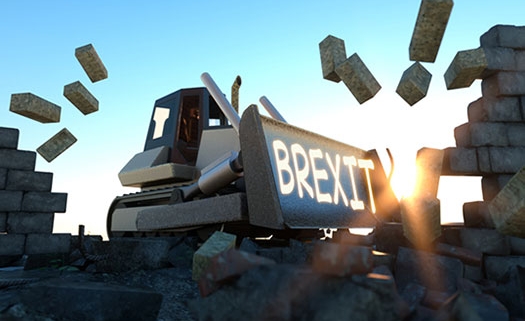 Business leaders from within the industry met at Spencer House in London for a stategic discussion around the state of the industry and how the sector was reacting to market and political conditions, in particular the fact that BREXIT had been hanging over us for nearly 3 years and was creating an unstable platform for growth.

Discussions around the economy were led by Charles Grant, Director; Centre for European Reform and Rupert Robinson, Managing Director; RSBGi who both spoke about their career development and factors that had led them to their current positions. Under ‘chatham house rule’ Charles shared his views on the current European market conditions and the effect that the decision to leave or remain would have on our economy relating it specifically to the property sector.

The consensus seemed to be that all economists agree that any Brexit scenario is negative, confidence is down, growth has slowed, investment has been reduced and the lack of optimism is a big issue.

When the discussions were concluded Charles staged a ‘Brexit referendum’ to gauge industry opinion based upon 2 key questions;

And If leave was the option; May’s deal or a hard BREXIT?

The results were quite clear; and from a group that was representing all the disciplines within the industry it is clear that the property sector wants to remain in the EU, but above all wants action to be taken swiftly so that the current ‘speed bump’ in the road can be navigated accordingly.