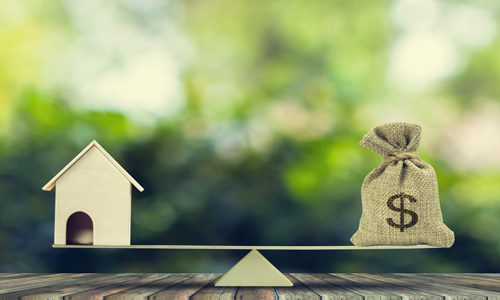 Modular construction, home-sharing platforms and rental tools could be the answer to housing challenges in the US, believes Nate Loewentheil of venture capital firm Camber Creek.

At a time when macroeconomic and political forces are aggravating the challenges of affordable housing in the US, a new set of technologies, including modular construction, digitally enabled home-sharing and new financial tools for renters, are helping reduce housing costs and expand housing access.

There are a number of reasons why city policy-makers should encourage these new companies by inviting them to pilot new technologies, using city contracting power and reducing regulatory burdens.

According to Harvard’s Joint Centre for Housing Studies, approximately one-third of US households are cost-burdened by housing, and more than a quarter of US renters spend more than half their income on housing. Current trend lines suggest the problem is getting worse.

According to an analysis of home prices by the National Association of Realtors, every single major metropolitan area grew less affordable between 2017 and 2018 (the latest year for which the housing affordability index is available).

Depending on your perspective, you can ascribe the challenges in the housing market to general economic conditions, to local regulations, or to federal policy. The market for new housing is shaped in large part by the costs of construction, especially wages. During a booming economy, construction wages increase sharply.

According to the Federal Reserve of St Louis, hourly construction wages have risen more than 20 per cent since 2012, from $25.50 to $30.75. At a broader level, wages for millions of working Americans are simply too low to meet the prevailing costs of safe, adequate housing.

Starting during the New Deal, the Federal government stepped in to fill this gap and subsidise housing for lower-income Americans. For the past few decades, however, federal policies have generally shifted against low-income renters, aggravating the affordability crisis.

Just in the past few years, according to the Urban Institute, the share of low-income renters with housing needs receiving federal assistance dropped from 24 per cent in 2005 to 21 per cent in 2015.

Local regulations can severely aggravate (or ameliorate) the challenge. For example, San Francisco has some of the most restrictive zoning policies in the country, which has led to a crisis of affordability. To afford to buy the median home in San Francisco, a family has to be making $198,000 per year.

Across time and geographies, technology has served as a counter-weight, consistently driving down housing costs, improving quality and expanding access.

After World War Two, builders like Levitt & Sons applied new industrial techniques of mass manufacturing to home production, with each worker taking responsibility for a single task and working across multiple building sites, like an assembly line in reverse, again driving down costs.

Other technological innovations – like steel and reinforced concrete – made it possible to build larger and taller apartment buildings, bringing down per-unit costs.

As the New York Times recently reported, in high-end markets, building a unit of low-income housing can cost as much $500,000. One alternative is modular housing, where standardised panels, rooms or apartments are built offsite. Modular housing can reduce the costs of quality control and inspection, avoid weather-related slowdowns and provide certainty for developers concerned about the timing of project completion. 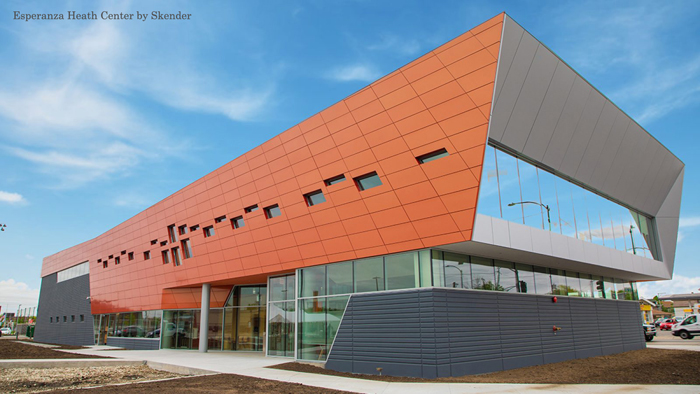 Chicago-based construction company Skender, for example, is deploying modular homes for developers around the Windy City. They are one example among literally dozens, including Blokable, Factory OS, Boxabl and Indwelligent.

City and county governments can encourage modular construction by ensuring that building codes allow for modular buildings and by providing expedited permitting.

Relevance of the sharing economy

New construction is one part of the puzzle but there is a vast untapped resource: spare rooms in existing homes. Homeowners have been letting rooms for rent since there were homes but historically the transaction costs to rent out a room were high: advertising, screening and collecting rent.

The rise of the sharing economy has reduced those costs. Companies like PadSplit and Nesterly are helping homeowners split up their homes into multiple units or rent out spare bedrooms – of which there are at least 50 million in the US. In the process, they are creating new low-cost rental inventory, often of higher quality and in better locations than the alternatives. Cities can encourage room and home-sharing by updating regulations around rental properties and through tax policies.

For low-income renters, the biggest challenge may be accessing housing in the first place – and keeping a home once it is rented. A new set of companies are helping low-income families navigate the rental landscape at every step of the journey. OneApp provides renters with a list of apartments that will accept their credit and criminal background status, helping avoid costly application fees.

The fee is usually around 20 per cent of the security deposit. Till, a company founded in 2018, provides short-term loans to renters to meet rent and avoid eviction on terms far cheaper than traditional payday loans.

Together these companies and others are offering a new rental roadmap that can meaningfully improve the lives of low-income Americans.

Modular construction, home-sharing platforms and rental tools are only three examples of the technologies that are helping to lower costs, improve quality and expand access to housing in the US.

Even as labour markets continue to tighten and federal support for low-income housing grows scarcer, cities and towns around the US can encourage these new companies and others like them to start making housing more affordable today.

A BRIDGE TO WIN HEARTS AND MINDS
Scroll to top