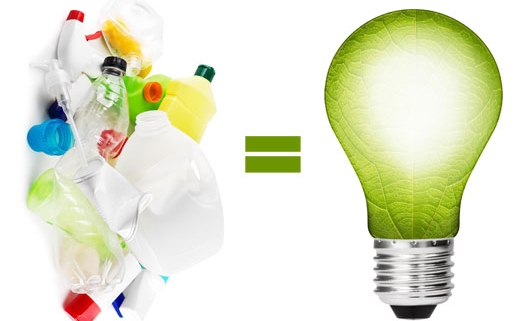 A newly commercial British technology which converts waste plastic into clean energy is being lauded as the answer to the non-recyclable waste crisis.

This technology, which has been ten years in development by PowerHouse Energy, is known as distributed modular generation (DMG). It takes non-recyclable mixed waste plastic and through a chemically engineered process operated at very high temperatures it vaporises the plastic in the absence of oxygen to produce gas which comprises hydrogen, methane and carbon monoxide. The hydrogen can be used to power vehicles, typically using hydrogen fuel cells, and the other gases in the mix can be used to generate clean electricity.

R&D has been undertaken in conjunction with the University of Chester with a demonstrator unit being located on the University’s Energy Park in Thornton. The technology received independent validation that it works in November 2018 from DNV-GL, one of the largest companies in the world which independently certifies new technologies.

A key attribute of this technology is its relatively small size and modular construction meaning it can be located where the waste is situated and it needs only half an acre of land to operate on and can be up and running in just 10 months. A typical DMG powered plant will convert 25 tpd (1 truck full) of plastic waste into enough energy to power 4000 homes for 24 hours and 60 000 miles of hydrogen powered car motoring or for 20 HGVs each to travel 300 miles.

Furthermore, this process has the benefit of producing clean energy at a commercially attractive price, in particular with regards hydrogen, the cleanest fuel on the planet, which is produced at a cost that competes with that of diesel and petrol.

A compelling example of how this technology could be usefully adopted would be to locate a DMG plant on a UK waste management sites, and on the same site locate a hydrogen fuelling station to power super-green hydrogen powered local buses to service the local community.

“We can do this and relish the opportunity to show just what can be achieved with our energy recovery process, which alongside other commendable initiatives being deployed is the responsible thing to do ”, commented PowerHouse Energy’s Chief Executive, David Ryan, the man behind the company that created this technology.

He adds: “Our process regenerates the energy contained within the plastic, producing a clean gas for electricity and hydrogen for road transport, the cleanest fuel on the planet, at a cost which makes it a realistic contender to replace petrol and diesel, and that has to be a benefit to all of us everywhere.

“The scope of application for this technology is truly global and with the support we are seeking from governments and commercial partners across the world it is ideally placed to make a significant impact in helping win the war on plastic.”