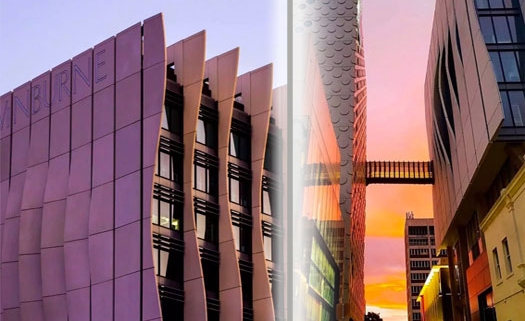 Erwin Boermans examines how an Australian university has rejected ductwork for hydronics when it comes to heat and air management.

Swinburne University’s Advanced Manufacturing and Design Centre (AMDC) is unlike most educational buildings in Australia.

It uses hydronics – water pipes embedded in the floors and walls – for heating and cooling, and fresh air is drawn into the building through windows via the atrium, without the use of ductwork for airconditioning.

In Australia, we’re quite wedded to the idea that large buildings need ductwork blowing warm or cool air around the building to maintain a specific temperature.

This has several negative health implications that are quite well known overseas and are starting to be understood better here.

In Australia, we’re quite wedded to the idea that large buildings need ductwork blowing warm or cool air around the building to maintain a specific temperature

This ductwork was creating “sick” buildings and, in turn, the sick buildings were creating sick people.

The sickness was coming from the biological hazards in the ductwork often exacerbated by a low relative humidity that can make people more vulnerable to golden staph infections, and the influenza virus due to the drying out of their mucous membranes.

These kinds of environmental illnesses in people are not easy to fix medically.

The 1970s oil crisis as a turning point

The 1970s oil crisis was a turning point for building standards in Europe, and particularly The Netherlands, Sweden, Denmark and Switzerland.

In turn, the buildings use natural ventilation – windows and ventilators – to bring fresh air inside.

Fans and ductwork are generally limited to exhaust applications so the opportunities to spread microbes around the atmosphere inside the building are limited.

In contrast to the sick buildings identified by Professor van Bronswijk, Sweden has relatively few sick buildings compared to other countries – especially Australia.

In The Netherlands, electricity generation was decentralised to farming communities and waste heat and carbon dioxide are sold.

Waste carbon dioxide is used by the farmers who use it to accelerate the growth of flowers and food crops in highly controlled greenhouses. Waste heat is exchanged locally for heating and cooling. 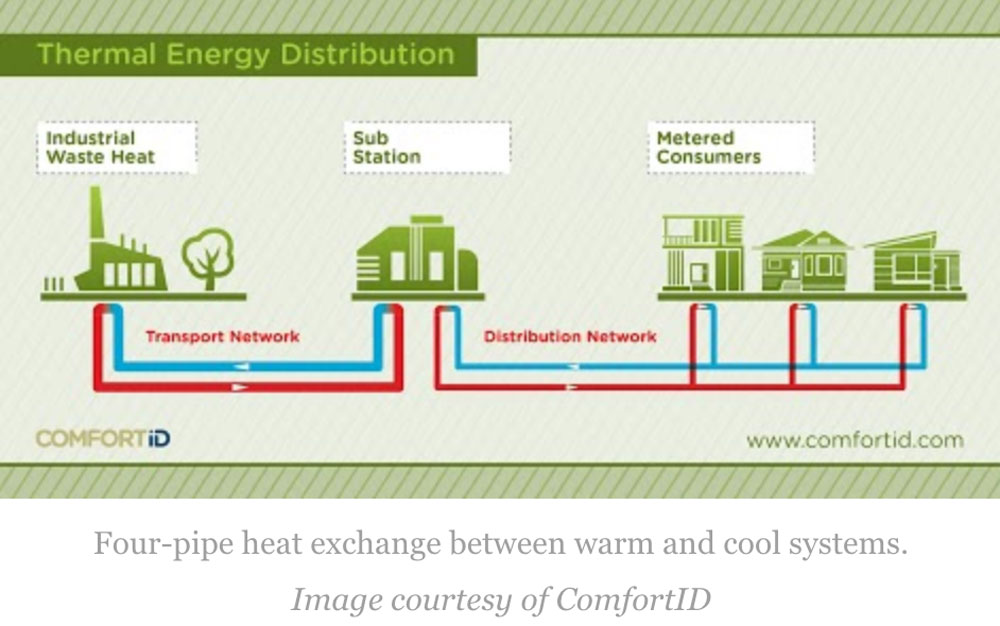 The space advantage of hydronics

As well as being a healthy option, because the heat or cold is moved around the building in energy-dense water rather than air, hydronic systems occupy about an eighth of the space of ducted air systems – in real estate terms, that’s extra saleable or lettable space within the building envelope.

The design brief for the AMDC was executed by Sinclair Knight Merz (now owned by Jacobs Engineering) and architectural firm WilkinsonEyre.

The most obvious architectural expression of the building’s environmental credentials is its sculpted vertical fins – inspired by turbine blades – that dominate the exterior, including a set of distinctive “fish gills” on its William Street elevation.

Other concessions to the neighbourhood include the retained Victorian façade on the Burwood Road elevation, to preserve the historical character and human-scale of the streetscape.

Much of the cleverness hides behind the impressive façade.

Electricity for the building is provided by a trigeneration plant on the roof that runs on natural gas to produce electricity, and produces heat as a by-product.

These two circuits allow different zones of the building to be heated and cooled at the same time. For example, heat generating areas such as the data centre and some manufacturing areas can be cooled, even in winter, and the heat they generate can be fed back into the heating circuit for further efficiencies.

Some buildings overseas are using their rooftop fire suppression tanks to store thermal energy, and one building in Hong Kong uses them for food production in tropical fish farm as fish grow quicker in warm water.

Relative humidity – which can be a problem in buildings with poorly designed or managed hydronic systems – is controlled through careful management of heating and cooling throughout the day. Temperature and relative humidity, both key to human comfort, are managed using the building management system.

The result is Swinburne University’s second 5 Star Green Star building, with a healthy environment that its occupants enjoy. 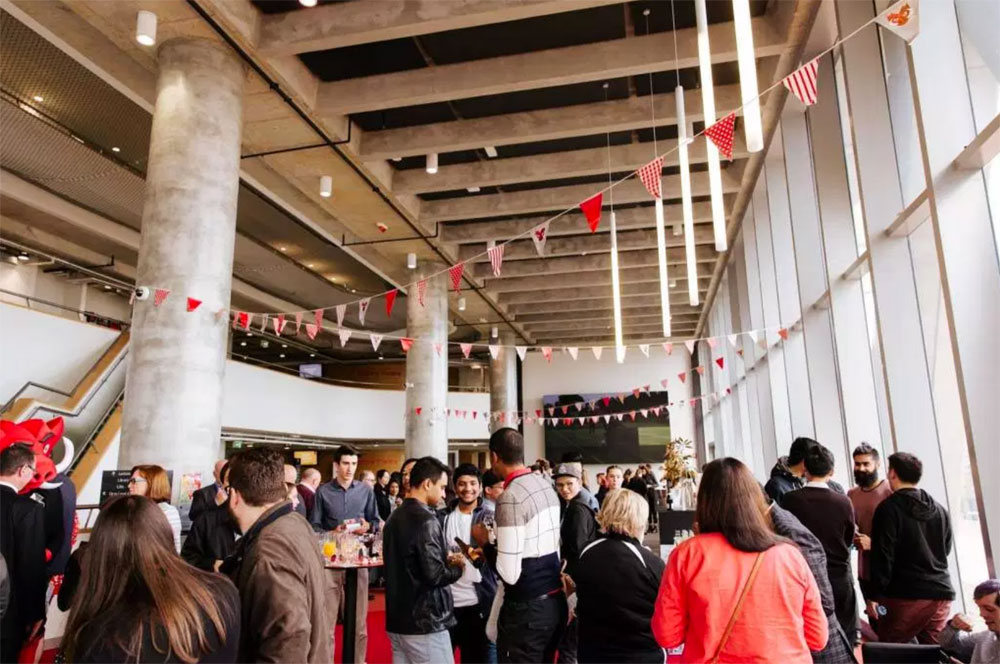 Erwin Boermans was born in The Netherlands, is an electrical & HVAC engineer, educator and founder of COMFORTiD.com Pty Ltd, a transformation consultancy. He was invited by Swinburne University to specify key features of the in the initial design brief for the AMDC building.